Welcome, here you can download heaps of the oldest games known to man. Real games, remakes so close you can't even notice, self pubished,emulators, etc. all found here!

Welcome to Retro Gaming Galore! Here is what we have to offer!

First, some games we have made in GameMaker! link: My SourceForge Webpage.

Here's what some of my games include: 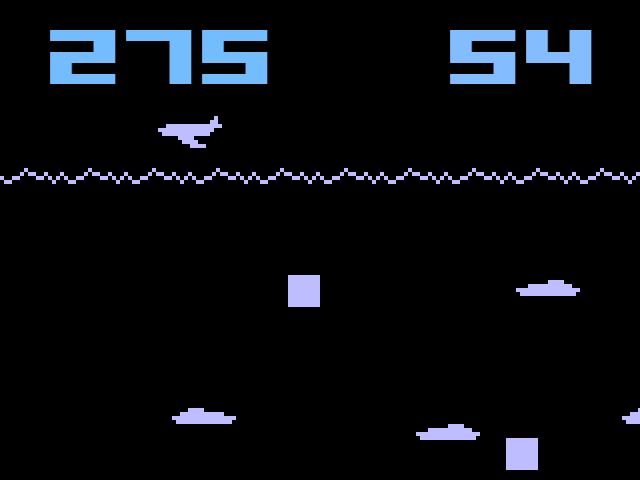 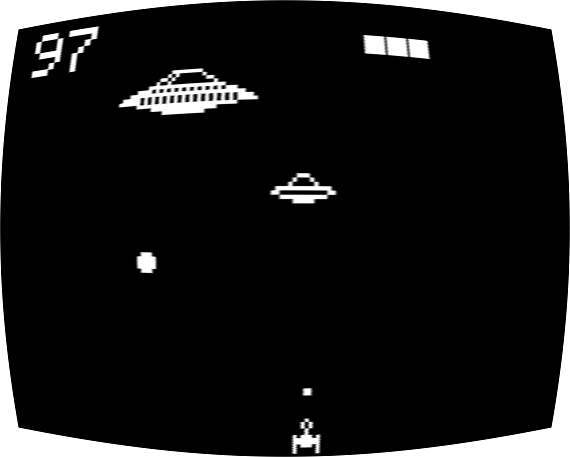 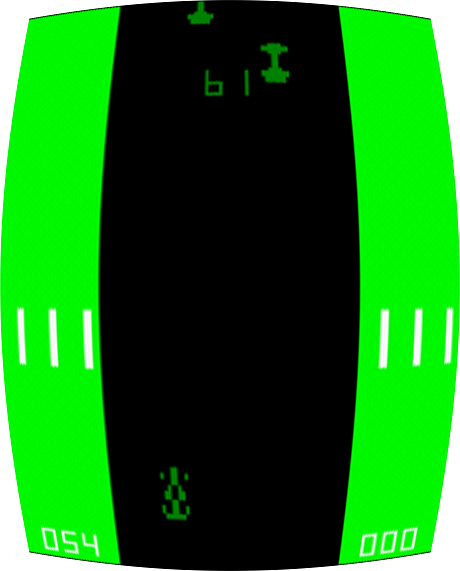 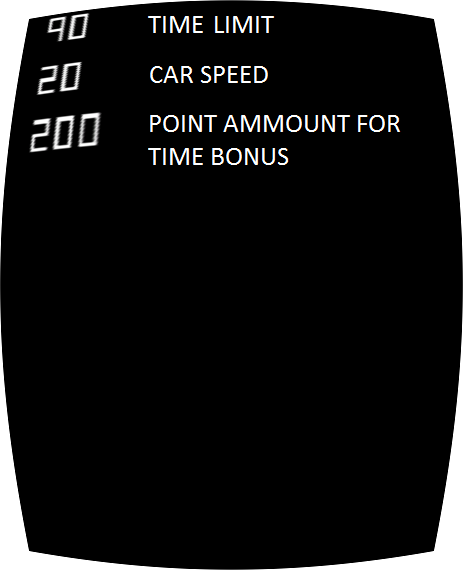 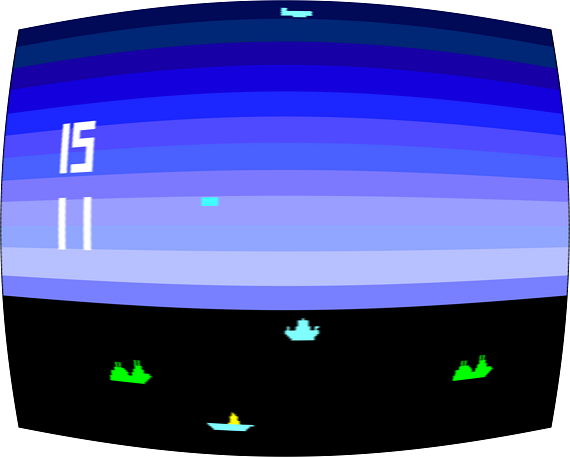 NOTE: The retro TV effect was created using ImageConvert, it's not an emulation.

There is a full list below. I should also state that Starship and Starship II are not mine, but were made in GameMaker, give credit to dorkydorkone for inspiring me to do this.


I present the best emulator that is currently emulating discrete logic games that you could and still -possibly- can find in arcades back then and today. 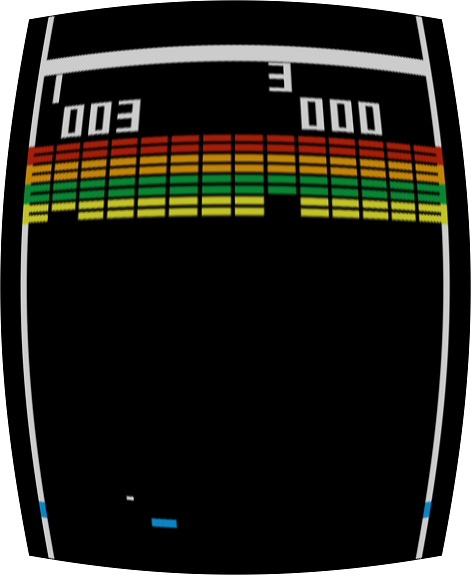 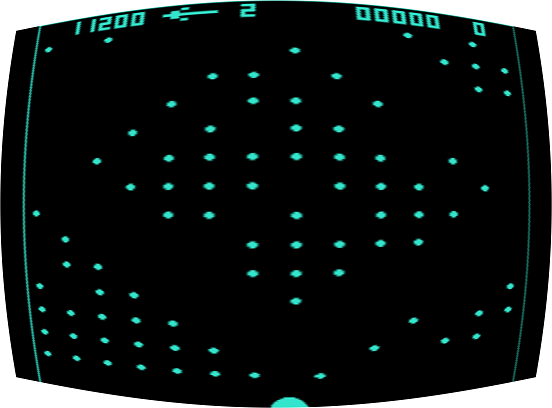 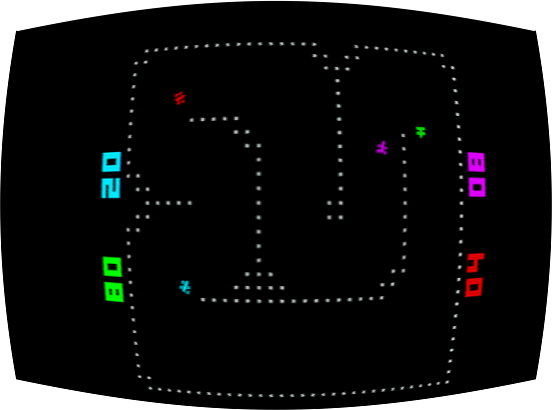 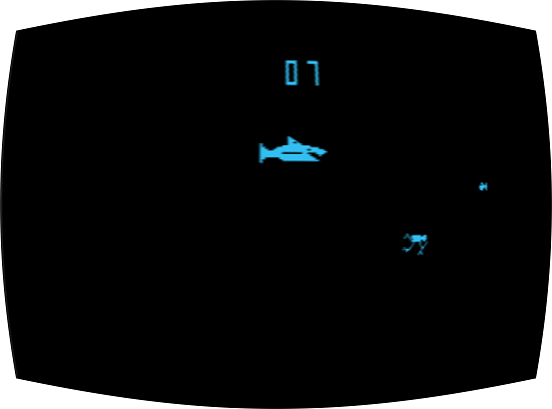 He has many more games at his site, be sure to check out his other emulated games!

This is his webpage and his great work is still a Work in Progress, but it's worth it! Emulating games everyone thought were lost. His site is known as Adamulation.

Death Race was the first controversial violent video game, made in 1976 by Exidy, Download it Here!.

Not really that violent the point is to run over the gremlins/zombies to score points. For some reason people saw the zombies as human beings. Even though it indicates on the instruction card that they are zombies/gremlins. 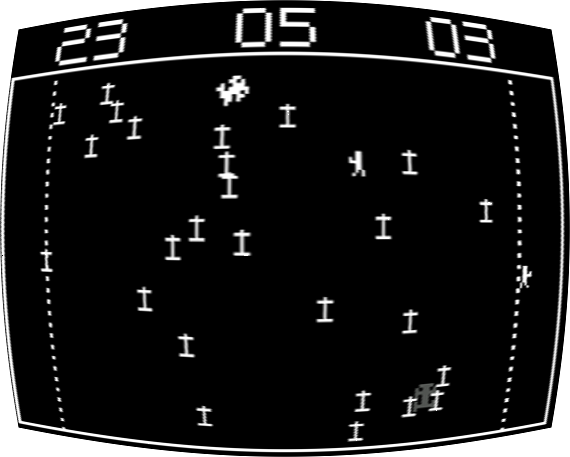 FOR THOSE WHO DO NOT KNOW MAME, YOU MUST SEE IT. You can play nearly ANYTHING from the arcades on this emulator from 1975 to 2000, it is the best arcade (with cpu) emulator out there! M.A.M.E!